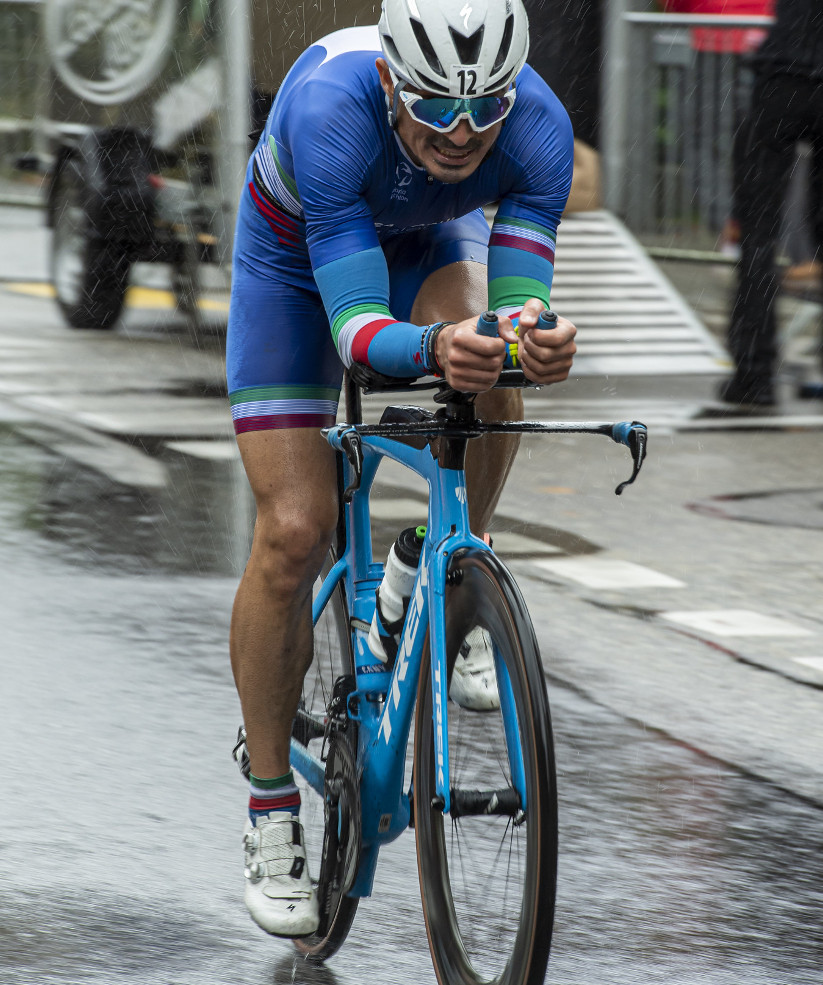 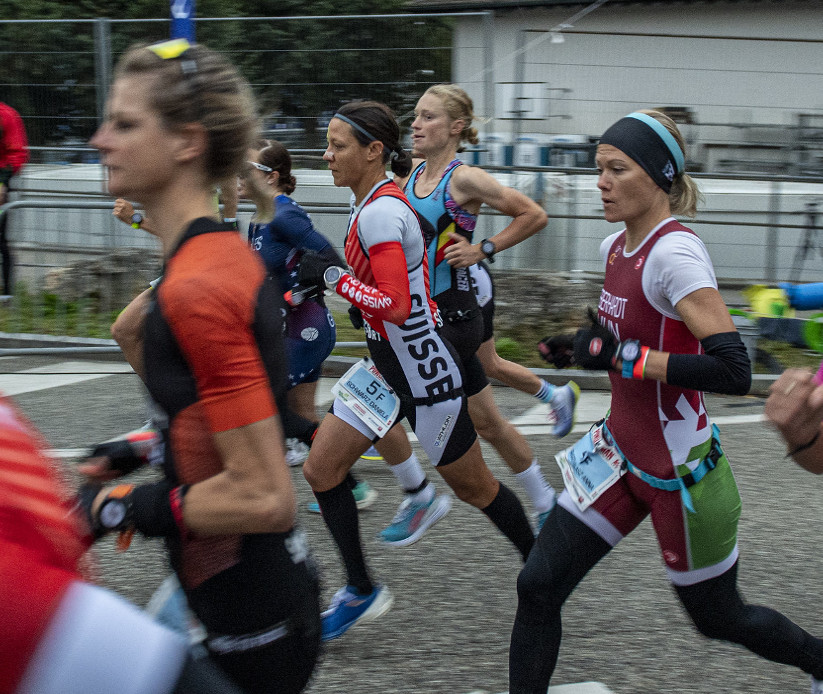 The history of the Powerman Zofingen

For more than 30 years the Powerman Zofingen has been the biggest duathlon event. The classic is the undisputed number 1 in the international duathlon competition calendar. What began in 1989 as the idea of a small team is still alive more than 30 years later.

It is the athletes who make Zofingen a classic in tradition. They come to Zofingen every year from all over the world. The focus is on you and duathlon. To make this possible, more than 600 volunteers are needed every year. With their cordiality they are the best business card. Be it the helpers on race day or the members of the organising committee, who advance the planning and organisation during the year.

Together the Zofingen “Powerteam” tries to develop something new every year. In the anniversary year, a number of attractions await us, including a world record attempt for the Guinness Book of Records.

“Let us remember together some of the great names, achievements and dramas of the past 30 years. On September 20, 2020 we will know then who will write the newest chapter in history.”

To organize the Powerman every year, we are dependent on many motivated volunteers.
No matter if young or old, all helping hands are kindly welcome! You can register as a volunteer privately or as a group and in any case you will receive compensation for the effort. 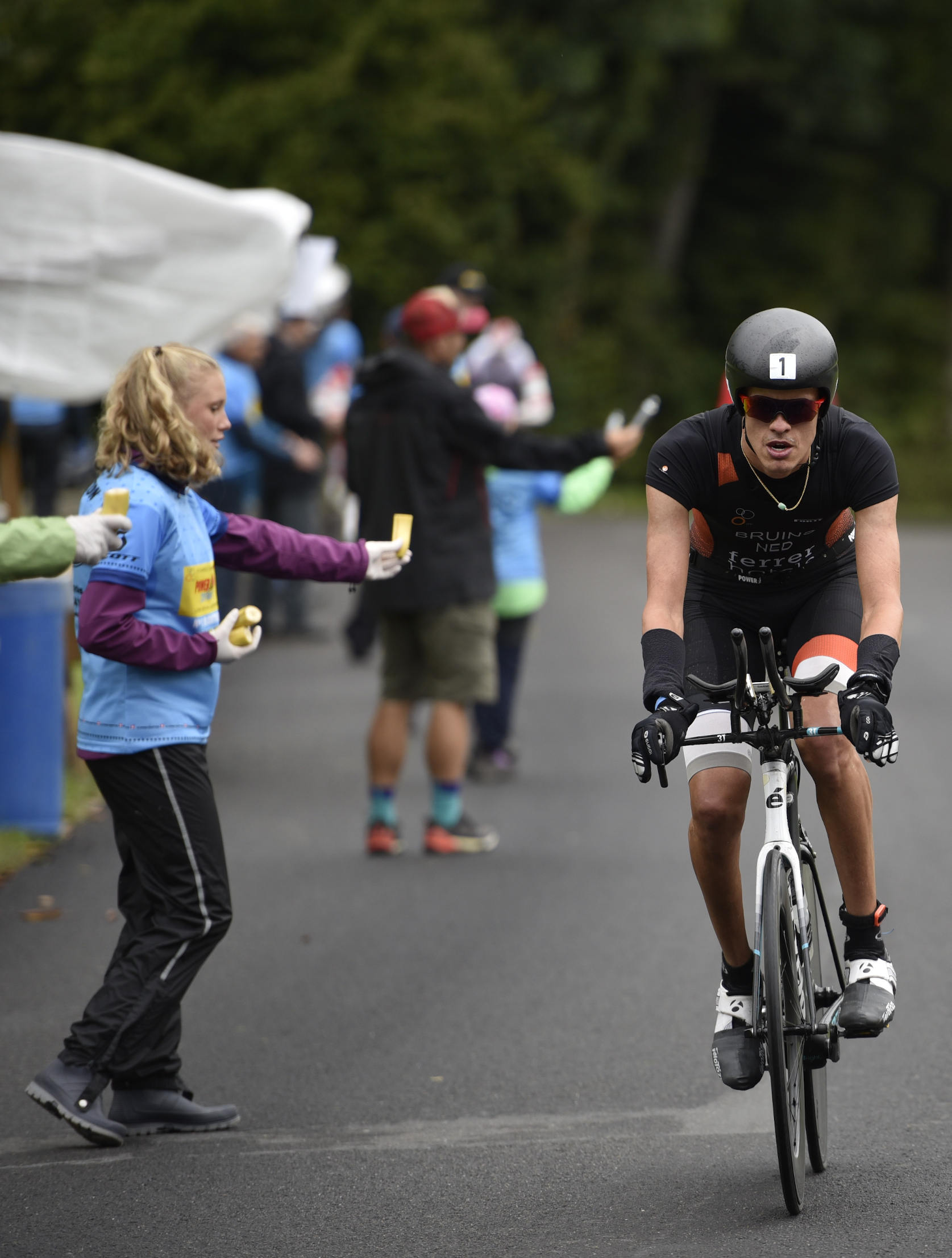 We are offering you the following:

Possibility to help at a world championship

Are you interested to join the team?
Register here:

Or contact us: helfer@powerman.ch
We look forward to seeing you!

At this point we would like to thank all the supporters at Powerman Zofingen for their great efforts. Without your valuable help, such an event could not be organized at this level.