Secure your own Powerman Zofingen kilometre!

The 34th Powerman Zofingen will be held on 2nd/3rd September 2023. Secure your own symbolic Powerman kilometre in time, because in the last years the track was sold out with more than 200 booked kilometres. This sponsorship is now limited to 230 kilometres. One kilometre costs 230 Swiss francs (plus VAT) per year. In return, you will receive a whole package of advertising appearances. Make a kilometre sponsorship for two or three years, pay even less per year. 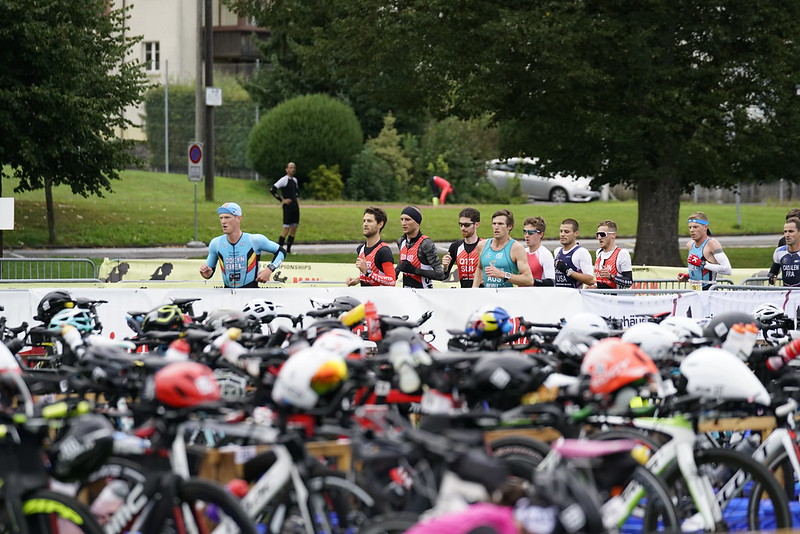 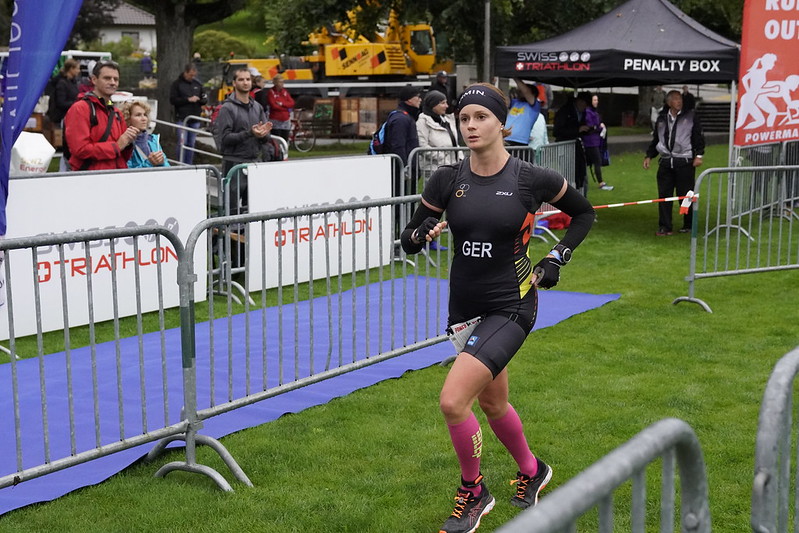 As a sponsor of a Powerman Zofingen kilometre, you will receive a lot in return:

You will also appear on a large information wall which will be set up at the Zofingen City Hall on the competition weekend.

On Powerman Zofingen Saturday and Sunday aou appear several times on the big video wall in the Powerman Arena. As a rule, the company name and the location are mentioned plus two or three terms plus your homepage or a phone number. In the case of private individuals, first name, surname and place of residence are mentioned.

On the homepage www.powerman.swiss/en you will be listed on a special page “kilometre sponsors”. And you will also appear on Facebook.

Book your Powerman kilometre today via www.powerman.swiss, fill out the advertising agreement now, contact the project manager Raphael Galliker by e-mail (raphael.galliker@powerman.ch) or by telephone (+41 79 330 40 16). Bookings will be accepted until the beginning of August. For later years you can still book afterwards.

The deluxe kilometres come at the top everywhere, before the standard kilometres (see above). You also have a logo presence here or you get 2 VIP-Tickets for the Powerman Zofingen-race Sunday.

You have an advertising slogan (with homepage or telephone) that appears on many great platforms: